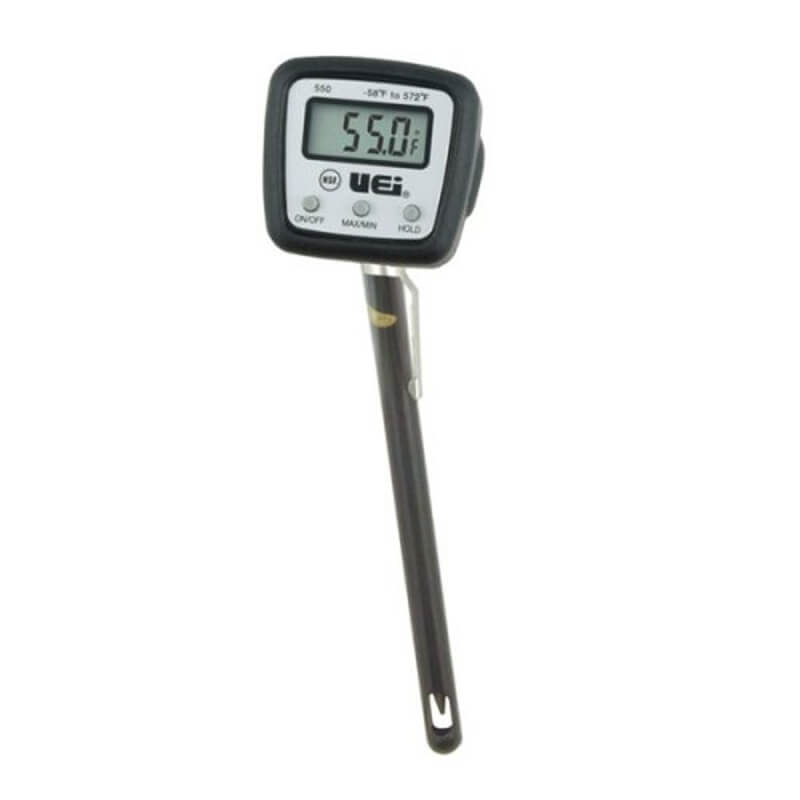 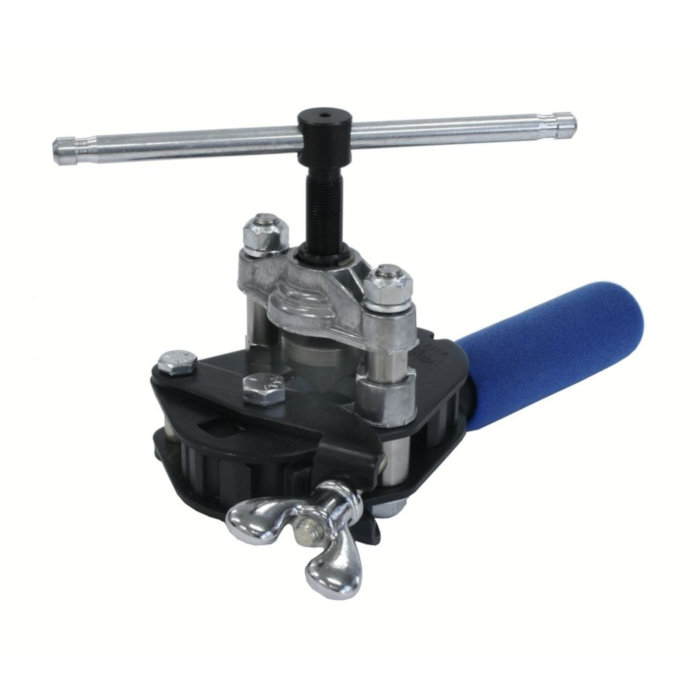 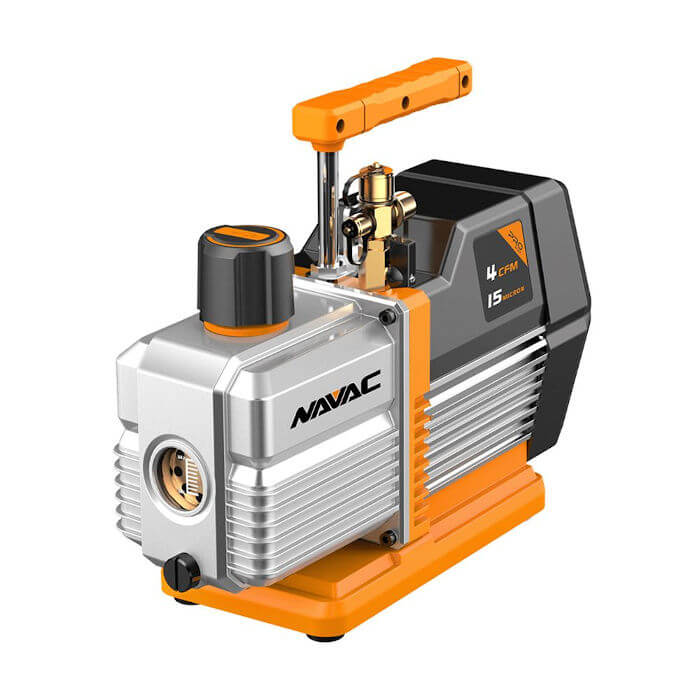 When to Use a Split AC System
Even though split AC systems have advantages over packaged units, it’s seldom cost effective or practical to switch a building from a packaged AC system to split AC units. This is mostly due to the costs of installing split AC units exceeding those of simply replacing one packaged unit with another one.
The logic of course cuts both ways. Installing ductwork in a house where none previously existed adds considerably to the cost of installing a packaged AC system. This is why it’s recommended by AC pros to continue to use the same type of AC system that was previously used when replacing units.
Other than that general advice, there are a couple of situations when a split system should be utilized:
Split AC systems can be a very efficient and practical AC solution for many buildings.
Troubleshooting - What Can Go Wrong?
Electrical Wiring
Electrical wiring and cabling is a necessary component every HVAC system in which it serves 3 main tasks:

The Importance of Wire Resistance
Each of these three functions requires different wire diameters (i.e. wire gauge sizes), lengths, as well as amount and type of insulation.
Thick (lower wire gauge) wires have less electrical resistance than thinner wires over a given wire length. That’s why wires and cables carrying lots of current have to be thicker. Due to Ohm’s Law, the the more current flows through a given resistance, the larger the voltage drop across that resistance. The larger the voltage drop across the wire, the smaller the source voltage available for the device consuming the electrical power. Wires which are not thick enough can thus cause a device to be starved for current.
Wire gauge size also determines the amount of heating that wire will experience when carrying a given current. As wire resistance increases, so does the amount of electrical power that is dissipated (lost) as heat. Therefore, wire size is a safety issue because overheated wires can melt or compromise their insulation and cause fires or dangerous short circuits. This is also the reason why wire size and insulation rating can be dictated by code.
Length also becomes a practical concern. Two wires of the same gauge but different lengths will have different resistances, with the longer wire having the higher resistance.
The term “ampacity” refers to the amount of current a wire or cable can safely and practically carry without overheating. Ampacity is a useful concept because any wire can carry any amount of current. It all depends on whether you want a make a long-lasting and safely operating system or a short-lived light bulb.
Of course, HVAC techs paid to ensure the former. That’s why the industry has developed tools to check, evaluate, troubleshoot, and diagnose electrical wiring.
What Can Go Wrong?
There are two main areas of concern regarding electrical wiring:
Basic function of the circuit: Is there electrical continuity from one end of the wire to the other? Is the electrical resistance of that wire low enough to prevent excessive voltage dropout?
The condition of the wire’s insulation: Visually, the insulation may seem intact, but deterioration over time due to sunlight, heat, cold, and the absorption of moisture, dirt, and other contaminants. This deterioration can cause the insulation to fail suddenly and catastrophically. Even before catastrophic failure, insulation deterioration will can cause unacceptable amounts of current to leak out, which will create a safety hazard.
Both of these concerns apply to all 3 uses of wiring we listed above (i.e. delivering power, transmitting control signals, or magnet coil windings). Sudden insulation failures can create system malfunctions, unwanted current flows between different conductors in the same cable, rapidly heating short circuits between a current-carrying wire and ground, blown fuses, fire and expensive AC compressor, blower, or pump replacements.
Testers for HVAC Electrical Wiring
There are many kinds of electrical testers an HVAC service professional can use to detect signs of insulation compromise and troubleshoot wiring problems.
DMMs
One class of tool is a Digital Multimeter (DMM). DMM’s can perform a variety of useful electrical tests and measurements:
. . .and many others

When it comes to electrical cabling issues, the continuity and resistance modes are usually the most useful functions.

For continuity testing, the DMM applies a small direct current (DC) voltage difference to the probes. If there is electrical continuity between the probes (e.g. they are connected by an unbroken length of wire), a current will flow and the DMM will audibly “beep” if the resistance is low. Continuity tests show if two points in a circuits are electrically connected.
When a DMM is placed into resistance measuring mode, the DMM measures how well two points are electrically connected. The DMM passes a constant current through the resistance present between the probes and measures the resulting voltage (utilizing Ohm’s Law).

Whereas continuity testing is good for quickly determining if two points are connected by a wire, this mode usually has a max resistance limit of 40 ohms or less. The resistance measurement mode of standard DMMs can reach tens of megaohms (one megaohm is equal to a million ohms), a range which is very useful for a quick check of the integrity of wiring insulation. Since the very purpose of that insulation is to create a very high (ideally, infinite) resistance barrier to current flow, lower than expected resistance readings between two conductors separated by that insulation indicates that it’s wet, damaged, or degraded.
Due to gradual drying out and the absorption of moisture, dirt, dust, and other contaminants over time, wiring insulation can deteriorate and yet still give a high resistance reading right up to the moment it catastrophically breaks down and causes a problem.
This is why a second class of more specialized electrical testers exist to more comprehensively diagnose the state of the insulation.
Megohmmeters